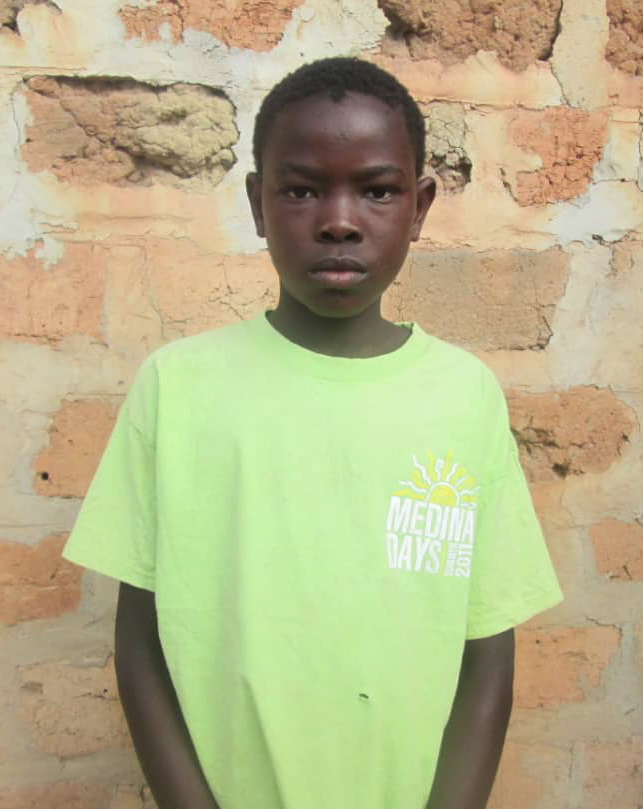 I like to read. My favorite sport is soccer.

Jesman lives with his mother, Fatima, and two brothers in Balboa, near the Misaka Ministry Center in Zambia. Jesman’s father is deceased. Fatima is having trouble supporting her family. She is a small scale farmer and she uses the food to feed her family, but there is little leftover to sell at the market. Her income is very low and she can’t afford to keep Jesman in school.

Jesman has not yet made a commitment to Christ.

Your sponsorship will help Jesman in a big way! Through your sponsorship, you provide Jesman with nutritious food, an education that will last a lifetime, and a team of people looking out for him. Jesman will learn how much Jesus loves him - as you know, this is a life-changing message!

You can sponsor Jesman today, and provide hope for a brighter future for only $38 per month.