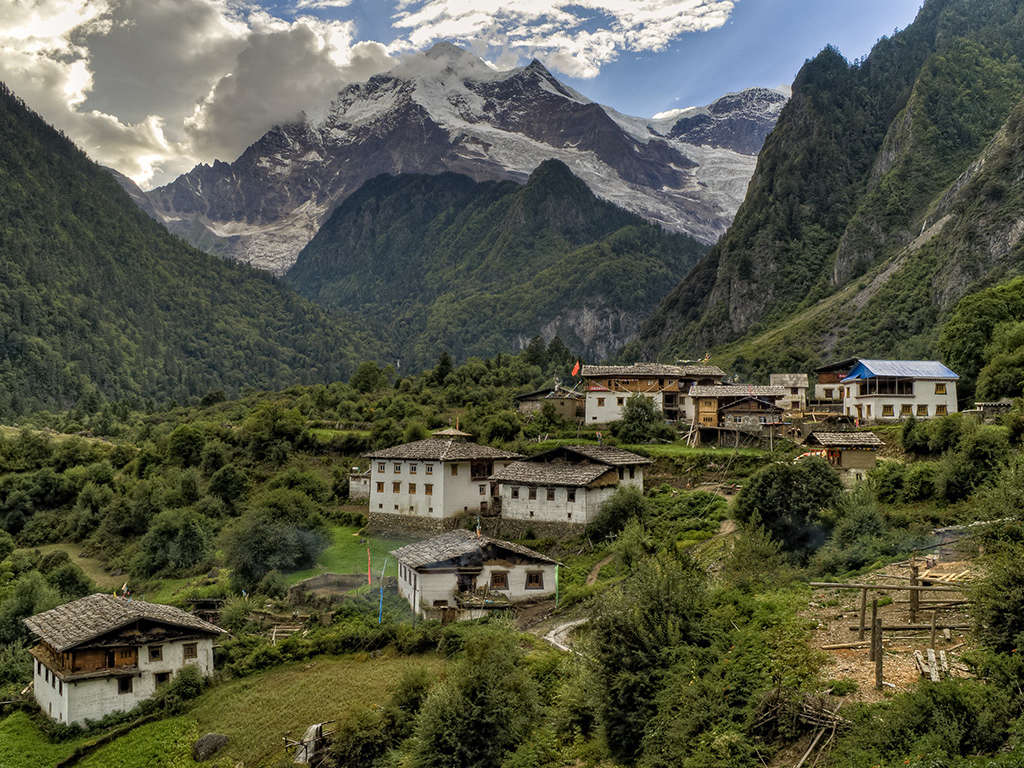 A Miracle for a Mother

What is a mother to do when her daughter is ill and there is no way she can help? In the rugged terrain of the Humla region in Nepal, that question became real for a woman named Banita.*

Banita’s daughter Gaurika could hardly summon the energy to get out of bed and eat. The medical clinic near Gaurika’s school was unable to help because Gaurika’s illness was due to a heart condition they were not equipped to treat. Banita watched her daughter and knew she was close to death.

Pastor Hardik lived a full day’s hike away from Gaurika, but he heard of her condition and traveled to her village with Bandhu, the IN Nepal board chair. The two men confirmed that Gaurika was close to death.

“You need to intervene and watch what I will do.”

The village came together and provided a horse to carry Gaurika on the strenuous day trek to the nearest airport where she could be flown to Kathmandu for treatment.

Bandhu sensed the Lord’s direction and arranged payment for the entire trip as well as the medical treatment and recovery.

It was a long road to recovery that started the day Gaurika arrived at the hospital. Gaurika became stronger over time. Her energy level grew and she lived with a new vibrancy that showed the hope she now had. Gaurika saw the love of Christ in the tangible way God used Bandhu and his family to save Gaurika’s life.

So compelling was His love that Gaurika gave her life to Christ.

Within a few months, Bandhu accompanied Gaurika as she returned over the rugged terrain to northwestern Nepal, only this time Gaurika did not need a horse to help her. When the village heard that she was returning, they all went to the suspension bridge crossing the Karnali River to see what had happened. When Gaurika crossed the bridge, her fellow villagers greeted her with amazement at the transformation.

Gaurika’s mother Banita watched and hardly recognized the young woman standing before her. Many in the village recognized that a miracle had taken place and renounced their Hindu faith in recognition of the God who healed and restored this young woman to health.

Bandhu could see that God was working in this village and was thankful to learn that Banita was one of the first to come to Christ.

As the story of the miracle spread, others believed and a Christian church started that day in the remote village.

Today, Gaurika is back in Kathmandu, this time to receive training as a seamstress at the Lydia Vocational Training Center. Banita recently watched her daughter run in a race promoting women empowerment in Nepal and was again thankful at the healing that had taken place.

Thank you for standing together in prayer for mothers around the world who have little hope for their children due to illness or poverty. The Lord knows each name and each story – praise His holy name.