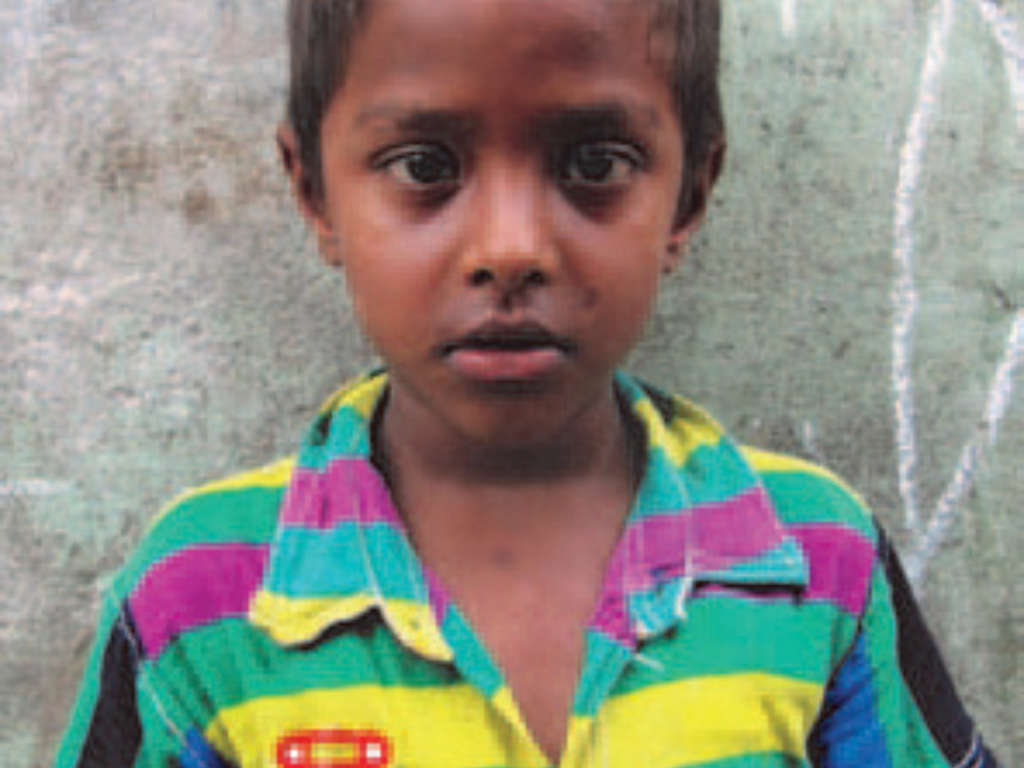 Drop-In Center: A Place to Rest and Learn

How a young boy who works in a tea stall had his world open up when he got the chance to learn.

Noyon is nine years old. He used to put in a full 11-hour day of work at the tea stall where he is the helper. He had no chance to go to school or even play with other children his age.

As you can imagine, it’s not that Noyon’s parents wanted this for him. But Noyon’s father works as a rickshaw driver and his mother works as a maid, and they still live in deep poverty. They count on what Noyon earns. Recently, the owner of the tea stall started allowing Noyon to go to the IN Drop-In Center in Banasree. From 3 to 5 pm, every day, Noyon got to leave work and just be a kid.

Thank you for your prayers and your support, which give hope to real children like Noyon. You are making a big difference!