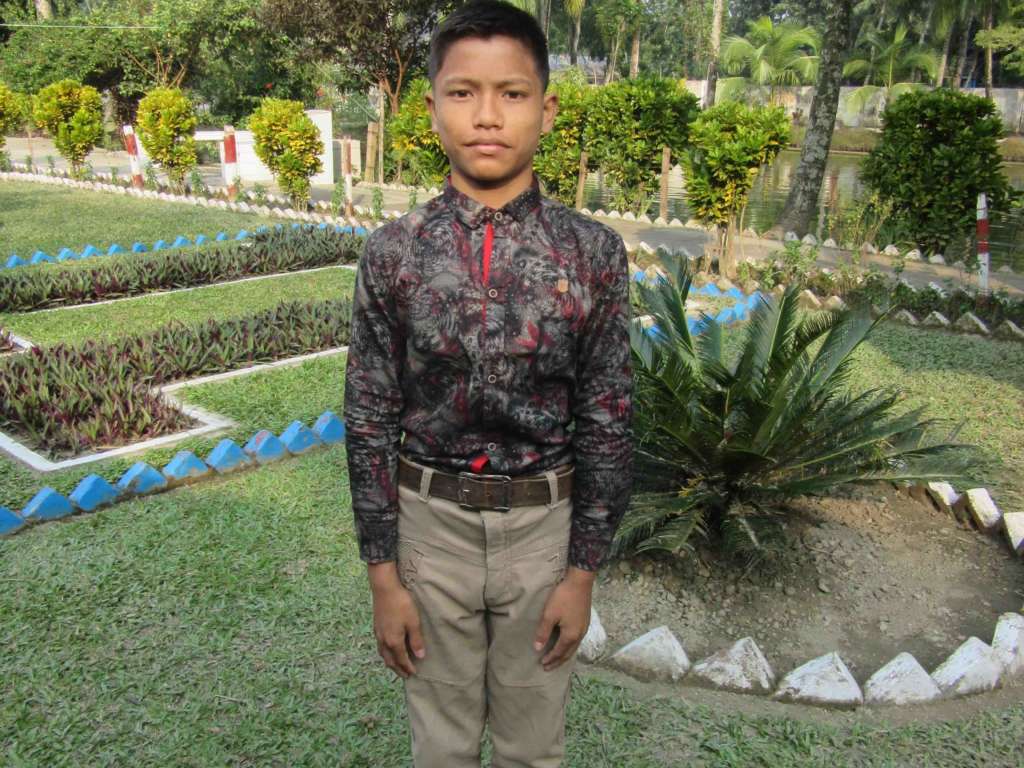 Nobody To Look After Him

You made Peter's impossible situation into a story of hope and life.

Peter was very young when his mom died of cancer. Peter’s dad had an impossible situation - two young boys and no money at all.

Peter’s dad had to work but there was nobody to look after Peter and his older brother.

So sometimes the boys were left alone in the house. Sometimes Peter’s brother went to work with his dad and Peter would spend the day walking the streets by himself. Nobody would notice if he got hurt or even taken.

Today, Peter is in seventh grade and he is studying hard. He is thankful for people like you who made this possible for him. Your prayers. Your financial support. You mean so much to Peter and kids like him!