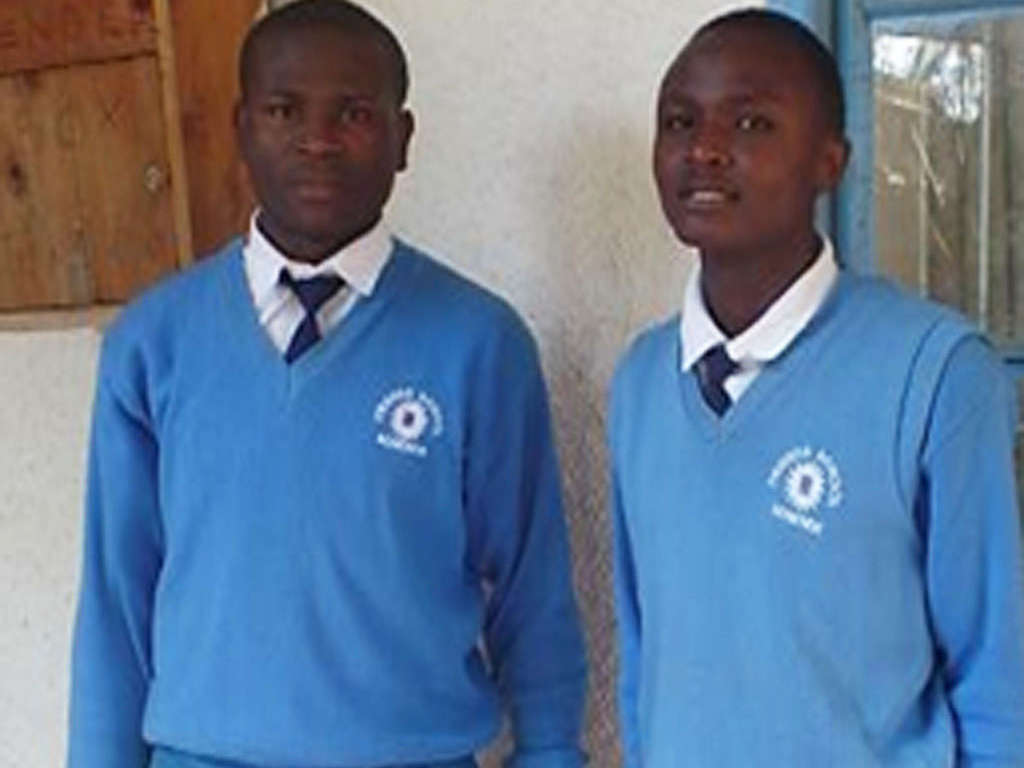 A Thread of Hope in Kibera

As a 13-year-old orphan living in the Kibera slum, Dennis faced many hard realities: parents who died of AIDS, living with an aunt who was chronically ill, and crippling poverty all around him.

But Dennis was determined to make something out of his life. He faithfully attended the IN Saturday Bible Clubs program, which is open to any child in Kibera who wants to attend.

Dennis also worked hard at school. He was part of the pilot phase of students, starting out at an informal slum school and then moving to a government school in 2009. Dennis pursued his studies with passion and stood out as a leader among his peers. He excelled and was accepted at a boarding high school in the Western part of Kenya, away from the hard circumstances of Kibera.

Dennis recently graduated from high school with scores high enough to take him to university. He is now a young man with the world opening up before him.

In the years since Dennis first joined the sponsorship program, we have seen how the Lord is working in Kibera. While serious poverty and devastating circumstances are still present, there is a persistent thread of hope. The Lord is changing lives and transforming this community in a remarkable way.

We praise the Lord for the sponsor who said “yes” to Dennis, for the staff and teachers who advocated for him, and for his aunt who cared for him even though she barely had enough for her own children. All are part of Dennis’s story.

Thanks be to God!