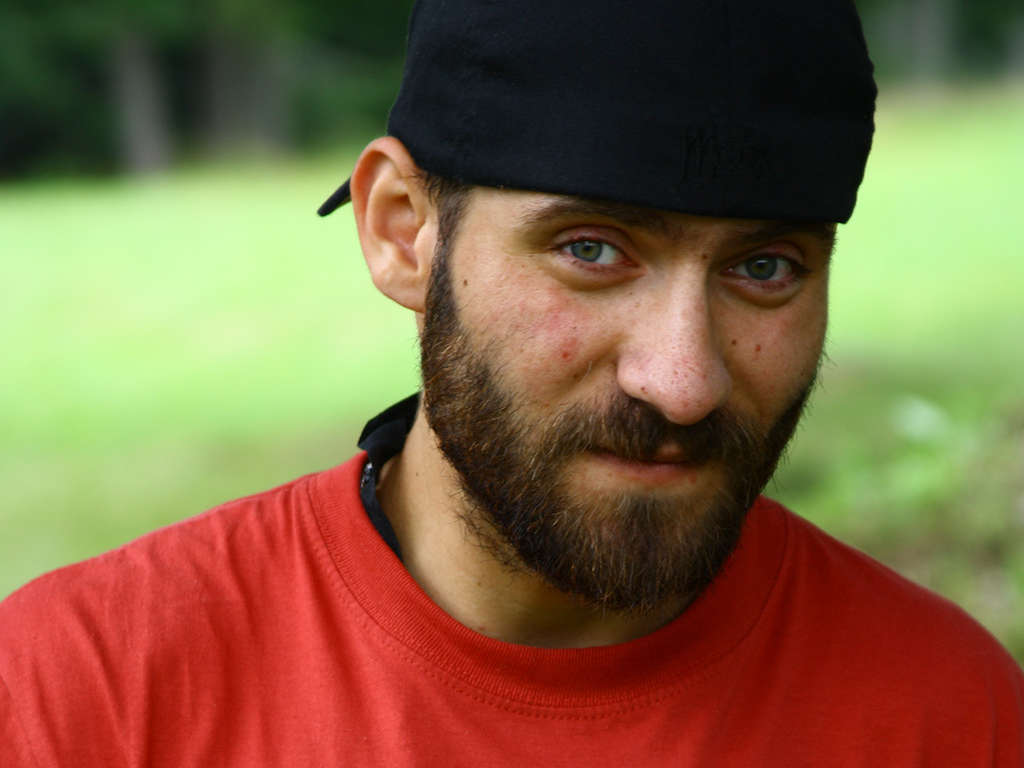 If you had known Chello as a teenager, or even as a little boy, you may have wondered if there was any possible way that God could use him. The rough-and-tumble boy was born and raised in Slovakia by a family of atheists.

His home life was barren, both physically and emotionally. His family lived in such poor conditions that they often didn’t have enough food to eat.

Chello’s father was an alcoholic who beat Chello’s mother. The beatings were so severe that Chello, even before he was old enough to know much about life, knew something was terribly wrong in his family. When Chello tried to intervene and protect his mother, he quickly learned how humiliating and painful a beating could be.

Chello’s parents divorced when he was seven years old. His mother married another alcoholic. But, fortunately, Chello’s stepfather wasn’t as violent as his father.

As a teenager, Chello turned to drugs and alcohol to numb his pain. He played in a punk rock band and found a job with easy access to money so he could always steal enough to feed his drug and alcohol habits.

Chello didn’t have a relationship with Jesus Christ. In fact, he believed only weak people needed God and scoffed at the whole idea of religion. But the Lord believed in Chello, and used a week of camp at the International Needs Comenius Center to change Chello’s life.

As a camper, Chello asked a lot of difficult questions—about creation, about God, and about his purpose in life. Most of his questions were answered, but he also began to notice that the people at camp were different from the people he knew at home. The joy and kindness they exuded followed him home, and he began thinking about God in earnest. A few months later, Chello received Christ as his Savior and was baptized.

In 2010, Chello returned to the International Needs camp at the Comenius Center, this time participating as a believer. He met a missionary named Meghan. They fell in love and got married, both sharing a deep desire to serve the Lord together.

Today both Chello and Meghan serve in full-time ministry with International Needs. Chello has a special heart for troubled young people and other members of society who are often overlooked, drawing inspiration from the story of how the Lord reached into his own troubled life a few years ago and claimed him as His own.