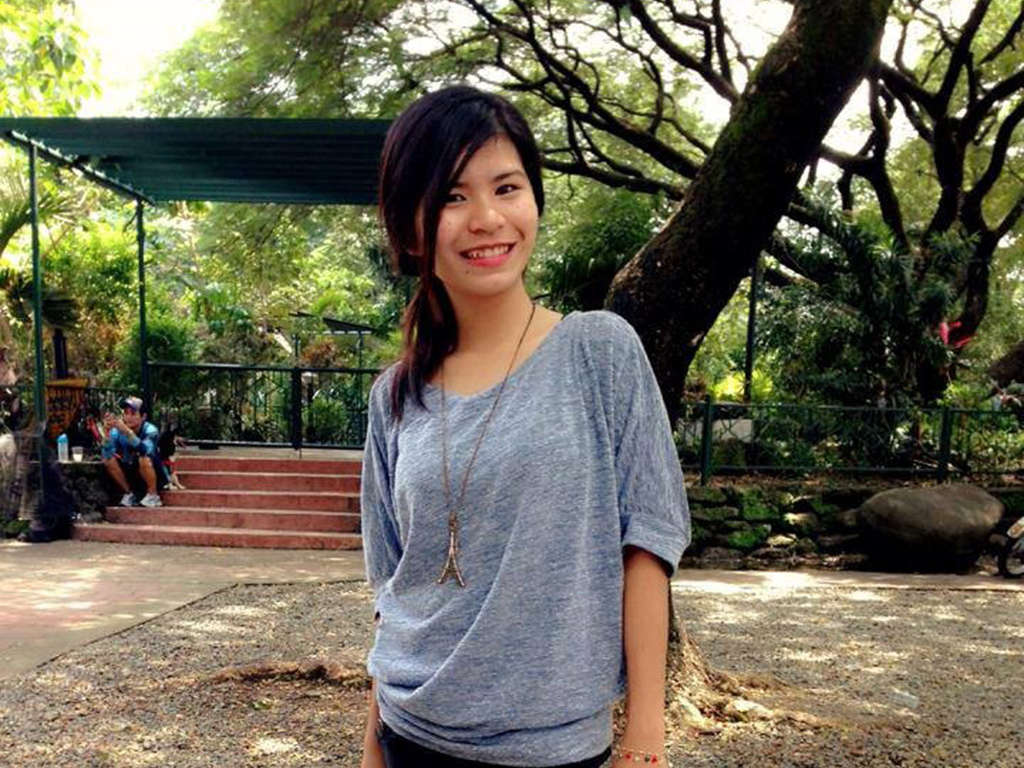 Everything Changed for Mariel

When Mariel was a little girl, she was one of many children in a crowded community in the Philippines. She had big dreams and knew she could accomplish great things. And every school year, she worried she would not be able to continue her education.

Mariel’s father worked hard, but he earned minimum wage and his work was irregular. Many days, Mariel would show up at school without the school supplies she needed. Other days, there simply wasn’t food for her to eat at home before she went to school and it was hard to concentrate over the strong hunger pangs.

Mariel’s life changed when she became part of the International Needs sponsorship program. She was in grade four and still remembers the excitement of opening a new pack of school supplies – school uniform, shoes, school bag, pencils and other supplies. These were tools she desperately needed and they spurred her on to study harder.

The partnership Mariel felt with her sponsor was a strong motivation. The fact that someone she had never met was willing to invest in her future blessed her in a very real way. She worked hard to do her best and sealed every letter to her sponsor with love and a prayer.

Through her participation with the IN sponsorship program, Mariel’s faith in God began to deepen and that was the most life changing part for her.

She felt valued as a person and beloved by God. She put her future in His hands and now views her education and her life as a gift to be used for Him.

On March 31st, 2016, Mariel received her Bachelors Degree in Mass Communications. She looks back on her childhood and sees each person who encouraged and supported her as part of her story. She is equipped with the tools she needs to be an adult that impacts her whole community for the Lord.

“I fight the battle, not alone, for I know God is with me.” These words from Mariel are both a benediction and a prayer. Your support matters. Your sponsorship matters. When you choose to sponsor, you are part of transforming lives and changing communities for Jesus Christ.