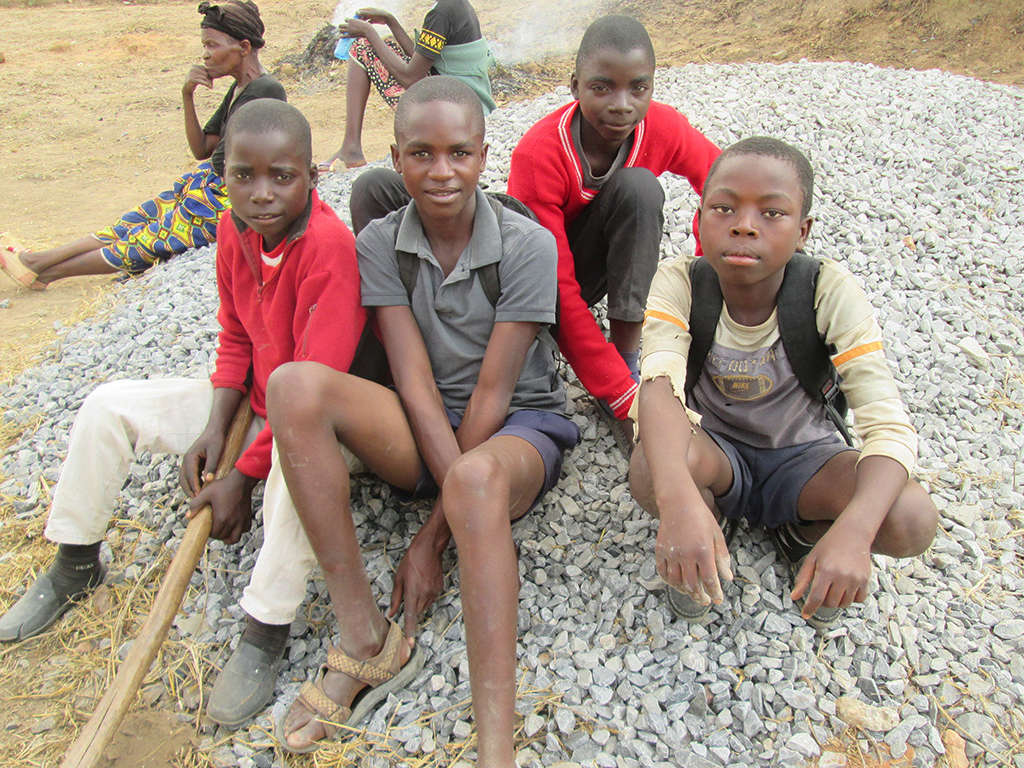 God Has Not Forsaken Them

When Pastor Kunda Mwewa was a young boy, both of his parents passed away. His family members did not look out for him, so he was left to fend for himself.

The young boy learned about Jesus through different people he interacted with, and at the age of 18 he committed his life to Christ and was baptized.

Pastor Kunda was so passionate about the gospel that he enrolled in theological training and began to minister at a small local church. A year after he began preaching he met a wonderful woman named Monica, and they were soon married. Pastor Kunda and Monica both lost their parents at a very young age so they felt a connection with the orphans and widows. Jesus made a difference in Pastor Kunda and Monica’s lives through the people he used, and they wanted to do likewise.

When Pastor Kunda received Christ in 1998, he was baptized by Rev. Bernard Mwepu, the founder of the Misaka Home Based Care Ministry in Zambia, an outreach for orphans and vulnerable children. Bernard continued to be a blessing to Pastor Kunda, and over the years he mentored him and nurtured a relationship built on trust and mutual respect. They soon discovered that they had a mutual love of helping vulnerable children and Pastor Kunda began working with Bernard on projects at the Misaka home. God called Bernard to another ministry, and Pastor Kunda felt confident that he was being called to lead the Misaka home.

People like you support children from the Misaka home as part of the sponsorship program. There are seven caregivers who have been visiting the homes of the children twice a week for eight years. The caregivers live in the area as well; their homes are small and have no electricity or running water, but they are all very neat and many of them have a garden. The caregivers love the Lord and want to make a difference in the lives of the children, and so they selflessly visit each home every week.

The homes and families of the sponsored children in Zambia are not easy to explain, but extended families look out for one another.

One home is headed by a grandmother, who is unable to walk, but still cares for seven of her grandchildren because their parents have all passed away. In another home there is a single mother whose husband died of AIDS, and it is apparent by looking at her that she is also very ill. There are homes where aunts and uncles are caring for their nieces and nephews, and a few where there are no adults at all and the oldest sibling is left to care for the younger ones.

Thanks to the sponsorship program these children are able to attend school where they receive a quality education. They are also given monthly food baskets, school supplies and clothing, medical care, and their parents or guardians are also given spiritual and financial counseling.

Pastor Kunda and his wife Monica minister to the children and advocate for those who have nobody to stand up for them.

Pastor Kunda’s prayer is to see these hopeless children find hope and realize their potential by having sponsors to help them face the future with confidence. They may be forgotten, but God has not forsaken them. Will you pray with Pastor Kunda?