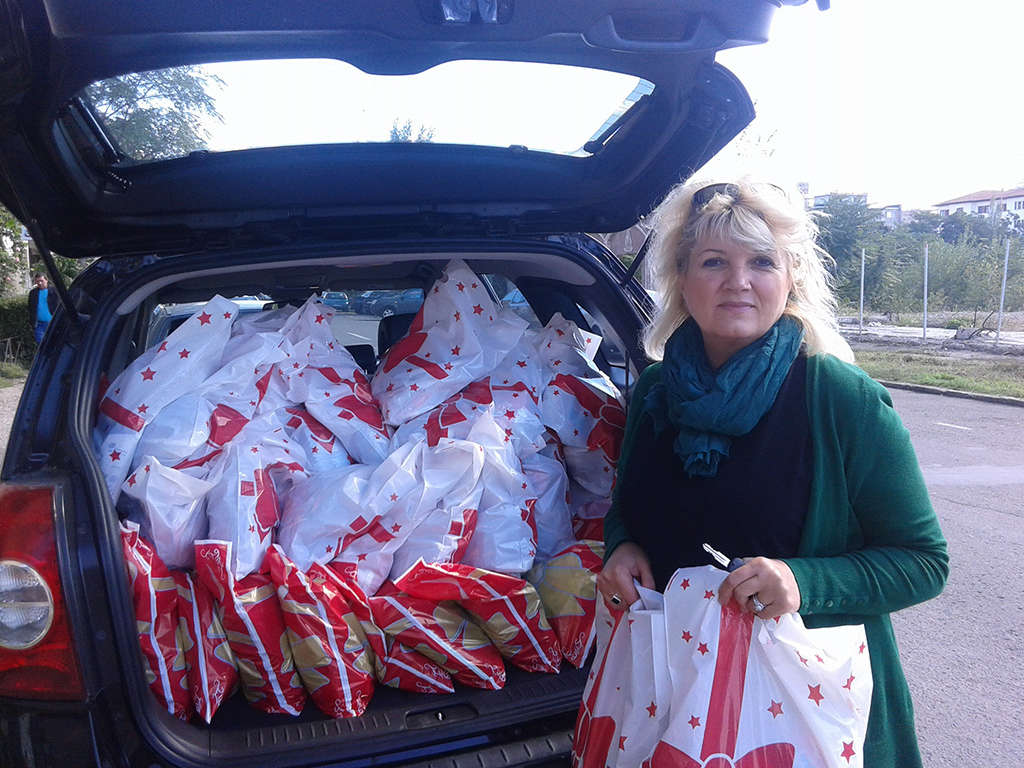 Hope Beyond the Wall

In the 1980s, Daniela Pribac looked around at a world that God seemed to have forgotten. Under the despotic rule of Communist dictators Nicolae and Elena Ceaușescu, the Romanian people suffered unthinkable poverty, oppression, and terror.

But Daniela, confident in the Lord’s goodness, knew that God had not forgotten Romania. For years, she and her husband George prayed faithfully that the Lord would rebuild Romania. And in the final weeks of December 1989, the wall finally crumbled.

The confrontation was fierce and frightening. Daniela heard shots fired from the roof of her apartment building as the odor of gunpowder filtered into her home. Daniela and George had a strong impulse to barricade their door with heavy furniture. But first they prayed, and the Lord gave them comfort through Psalm 127:1 (NIV):

The words brought strength to the couple, and they left the furniture in place. Daniela and George went to sleep peacefully, the image of Christ’s real presence in the midst of the storm of gunfire reminding them that there is no safer place on earth than within the arc of God’s care.

A week-long confrontation between the Romanian people and the Communist government culminated on the night of December 22, 1989, with the flight of Ceaușescu and his wife. The dictators were soon apprehended, tried in a kangaroo court, and executed on Christmas Day. But while the wall of Communism had been finally torn down after 45 years, what was left was a country in ruin.

Under Daniela’s leadership as Executive Director, International Needs Romania is working to help restore the nation’s ruins by sharing the gospel, planting churches, and empowering women, children, and young people. One hurting person at a time, IN is bringing the light and love of Christ into relationships—relationships between husband and wife, between mother and child, and between leaders and those being led.

Twenty-six years ago there was very little hope for Romania. Today, ministry support from people like you makes it possible for people to continue to be changed for Jesus Christ. Daniela and the rest of the IN team work tirelessly to help bring the message of Jesus’ love to a people who have seen and suffered much, clinging to the words of Isaiah 58:12 (NIV):

Your people will rebuild the ancient ruins
and will raise up the age-old foundations;
you will be called Repairer of Broken Walls,
Restorer of Streets with Dwellings.