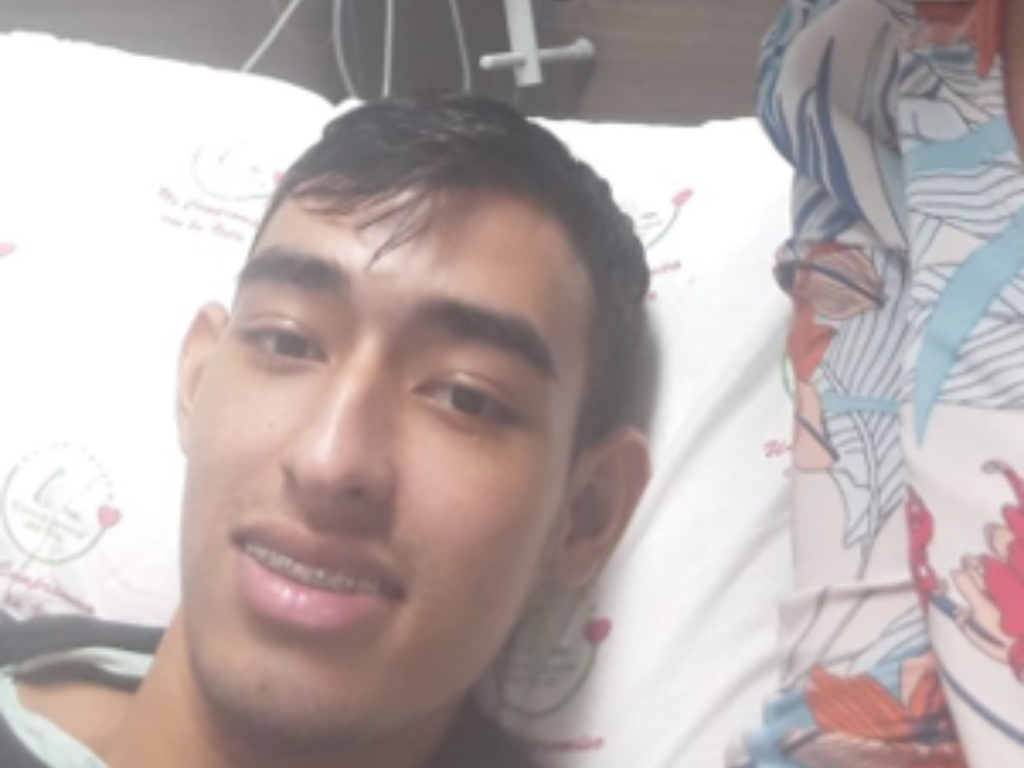 The Healing Power of God

A young man went from intensive care to full health

Anuar, a 10th grade student at Rose of Sharon school, is a typical teenager. He enjoys school and spending time with his friends.

Not long ago, Anuar was hospitalized with issues with his spleen. He was in a critical state. Medical personnel decided that Anuar needed to have surgery to remove his spleen. Although Anuar was getting the care the he needed, his body was not healing properly. Anuar was in the intensive care unit for two months.

But Anuar and his family were not alone. Martha Villamizar, Director of Rose

of Sharon school, would visit Anuar in the hospital. She and her son, Pastor William, began to schedule prayer gatherings. Many people in the La Playa community were regularly praying for Anuar to be completely healed.

Today Anuar is a testimony to the healing power of God. His body has healed and he is back to being a typical teenager.

Your support made it possible for Martha and William to be with this suffering family, offering them support and pointing them to Jesus.